About your town – Waltham Abbey

This delightful, Charter Market town has evolved during the last millennium from being a very sacred place, with an important abbey, to the present, thriving town, welcoming many tourists. Today, it encompasses the old town of Waltham Abbey and the rural hamlets of Upshire, Sewardstonebury, Holyfield and High Beach that surround it.

In its time Waltham Abbey has served as a playground for kings, hunting and holidaying in the ancient forest of Waltham.

It has passed through the many years of sparse rural occupation to the first mills producing cotton.

These were constructed by monks from Waltham Abbey, who recognised the potential of the river Lea and its mill streams.

By the sixteenth century there were small gunpowder mills on the banks of the Lea and, by the eighteenth century Waltham Abbey had become an important location for grinding and mixing gunpowder.

The farming community in the “shires” continued to prosper but, for the next two centuries until 1996, the Royal Gunpowder Mills developed to be the major employer in the town, with the attendant increase in domestic property in the town centre to house its employees.
Its closure was a severe blow to Waltham Abbey’s employment opportunities and the industrial base in the town centre slowly declined.

Since the end of World War ll, there has been increasing demand for property in the quiet rural areas, yet each has preserved its identity.

Some of the families living In Upshire are descendants of generations who have lived and worked in the area, with many who have history in the farming community.
In Sewardstonebury, nearer the border with London, there has been more recent commuter belt development, but still there are a few who can claim to have roots in the area.

Holyfield has retained its rural identity with one farm still operating in the area. In High Beach, too, although there has been sensitive commuter belt development, it has been fortunate in not being part of the major road system so has retained its narrow country lanes and a viable arable farm that also breeds English longhorn cattle.

Our long history is recorded at the Epping Forest District Museum in Sun Street, where we are also able to enjoy the Museum’s wide variety of exhibitions that are a regular feature of the town’s events.

But our fortune is not confined to ancient history. In the middle of the last century, the dream of a Lee Valley Regional Park became a reality and, today, covering 26 miles and 10,000 acres of beautiful riverside from the River Thames to Ware, with Waltham Abbey in the centre, is a swathe of protected land.

It is administered by the Lee Valley Regional Park Authority and It has nature reserves, farms, lakes that are equipped with hides for bird watching, a camping site, wonderful opportunities for walking and cycling and exploring the countryside.

Set in the grounds of the old abbey, Waltham Abbey Gardens are rich in history. The abbey was once one of the largest Augustinian abbeys in the country and the gardens feature information panels that bring its fascinating history to life. And, if you walk just a little further, you’ll enter Cornmill Meadows, a unique habitat that is home to a thriving variety of dragonflies and damselflies.

In addition there is now the Lee Valley White Water Centre, on Waltham Abbey’s doorstep, which was the 2012 Olympics site for canoe slalom, and is now open to the public for white water rafting. 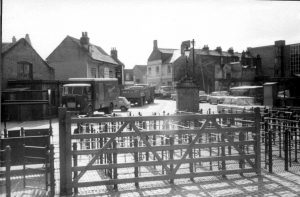 From the days when we held a regular cattle market (see picture) to the 21st Century, there has been activity and important events taking place here in Waltham Abbey. We are rightly proud of our heritage and our town, and are delighted to encourage visitors, new residents and new businesses to Waltham Abbey. 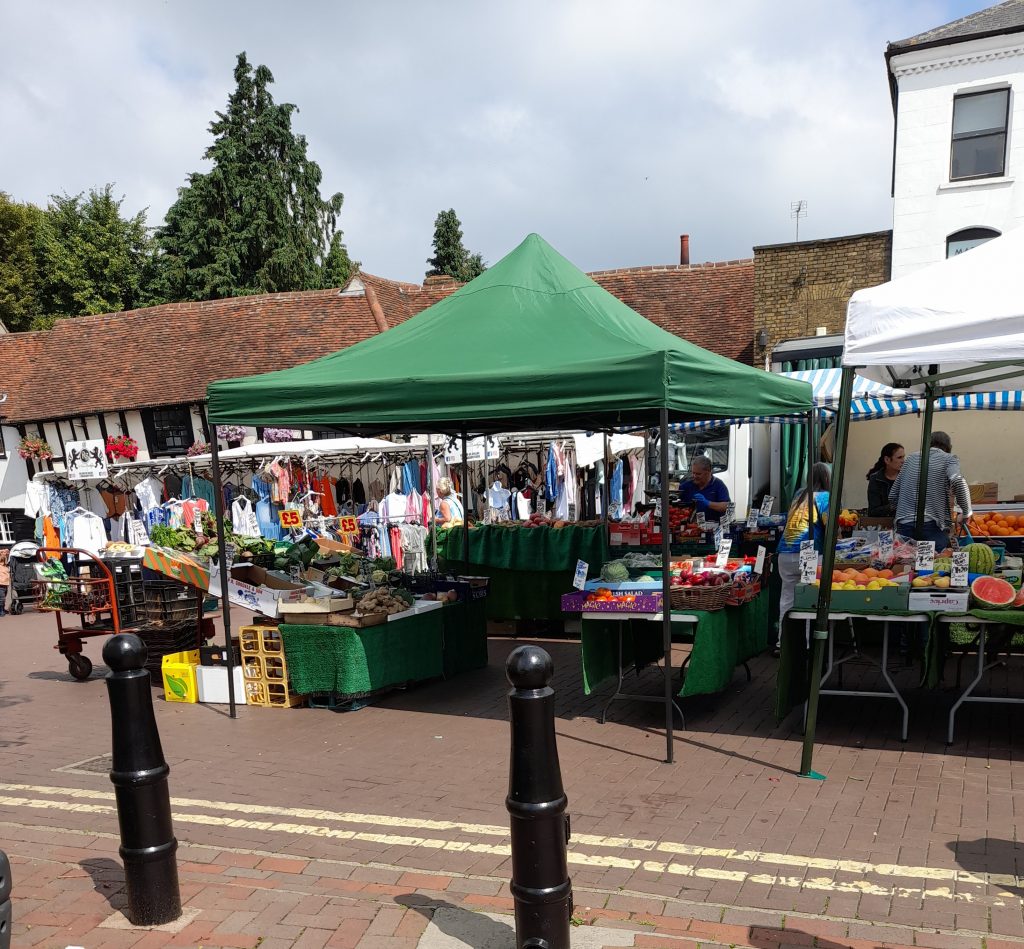